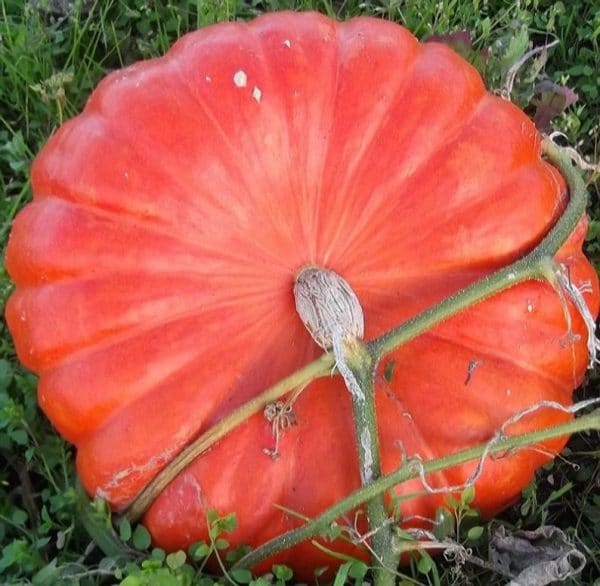 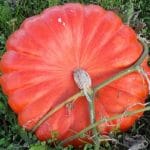 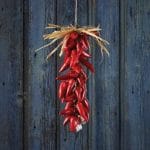 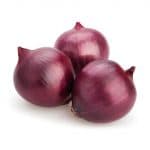 The Rouge Vif d’Etampe pumpkin is thought to be the pumpkin upon which the story Cinderella was based, hence its nickname, the Cinderella pumpkin. Though many use it for fall decoration, its best use is culinary, as its flavor ranks among the best of the winter squashes. Buy this pumpkin and you will receive a recipe for Carbonada Criolla–an Argentinian stew cooked in a pumpkin! Price is per pumpkin, with recipe.

In Spanish, the word for pumpkin is the same as that used for a large squash–calabaza (cah-lah-BAH-sah)

You've just added this product to the cart: