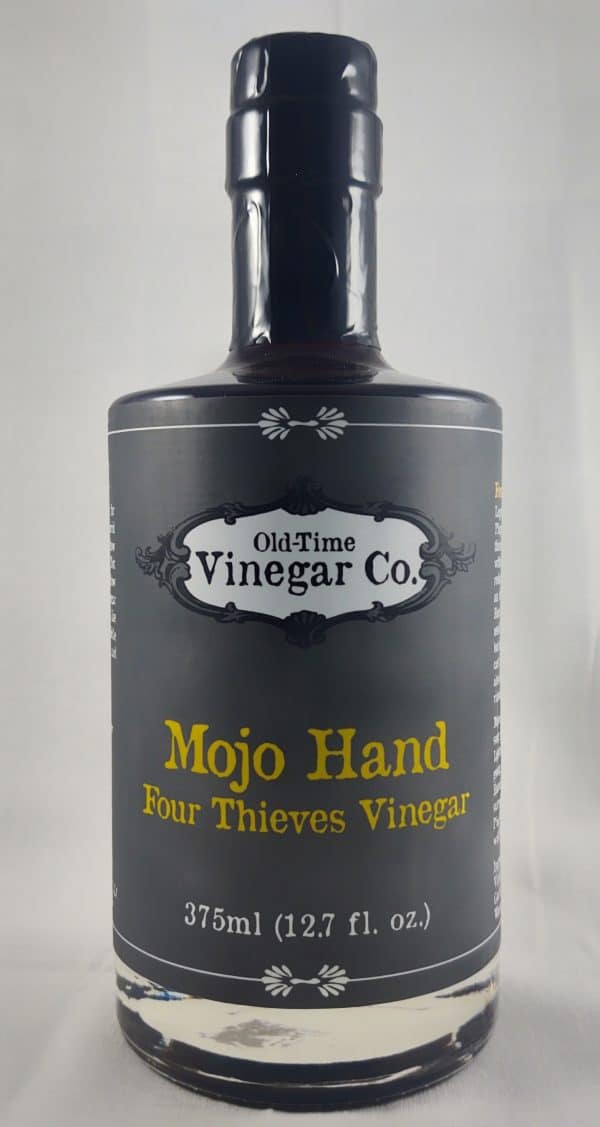 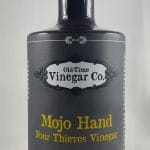 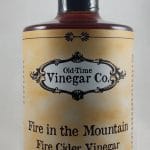 Fire in the Mountain Fire Cider 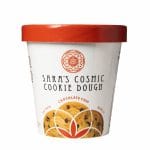 Legend has it during the Black Plague if France, there were four thieves robbing houses of the dead without getting sick.  In order to reduce their sentence, they told of an elixir that became known as Four Thieves Vinegar.  It is today used not only as a health tonic, but also in Voodoo and Hoodoo to cast spells for luck.  You could also use it to make a nice, spicy vinaigrette.

Mojo Hand is also the name of a song by the great Blues guitarist Lightnin’ Hopkins, who sings of going to Louisiana to get a Mojo Hand (a hoodoo talisman) to make sure his woman won’t leave him.

Use it as a base for a spicy aioli or add a splash to your favorite pasta sauce to jumpstart your meal.  Pick up a bottle of Mojo Hand and maybe luck will be on your side!

You've just added this product to the cart: